The world is becoming more and more mobile, in many senses of the word. Internet traffic has been dominated by mobile devices, apps are becoming increasingly flexible and available, and we’re becoming less and less tied to our desks, offices, and homes. 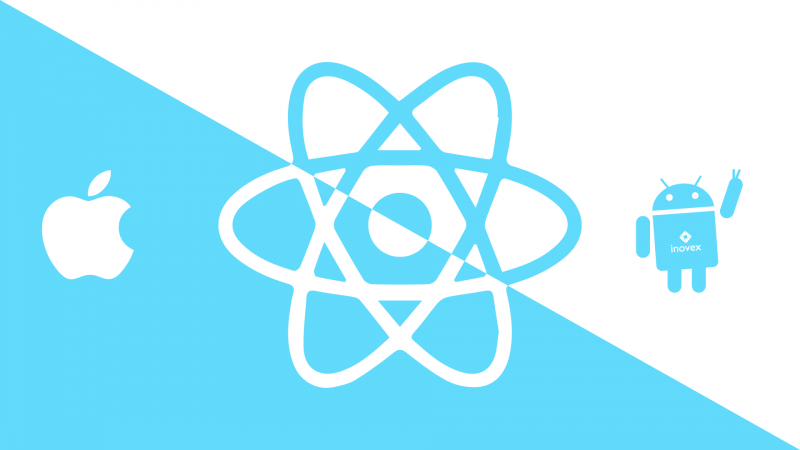 That said, how each of us live our mobile lifestyle is significantly different. And one of these significant differences is tied to the mobile platform we use — with Android or iOS being the most popular choices.

As a business, this consumer divide can be difficult to navigate. You want to make your service available to as many users as possible but are daunted by the responsibility of developing for two differing platforms.

So that’s where cross-platform mobile development comes in.

What is cross-platform mobile development?

Cross-platform mobile development is the process of simultaneously developing an app for multiple device operating systems.

Most often, it’s about creating an app that will work on both iOS and Android devices alike. But “cross-platform development” can also be used to describe:

The reason cross-platform mobile development is needed is that each operating system speaks a different programming language. And, as a result, an app built in one language will need to be translated to the other for that app to work.

Flutter vs. React Native vs. Native: knowing the difference

Companies risk missing out on a significant chunk of business by putting their money in either iOS or Android, rather than both. There are over 1 billion iPhones in use today and more than double that when it comes to Android (2.5 billion).

How do you maximize the commercial potential of your mobile app? You cater to both sets of user-base, with either native development, Flutter, or React Native.

What is native development?

Although writing in native makes having both an iOS and Android app more difficult, it does have some advantages. Namely, that you can take greater advantage of each platform’s specific strengths. If iOS has a feature set that would benefit your app, native will help you extract the most value.

Flutter, on the other hand, is a framework designed for cross-platform development. It allows you to write a program once using the Dart programming language. You can then compile that code into an Android and/or iOS app after writing it.

One of the perks of Flutter is that it’s newer. It was created and released by Google in 2018 and, as a result, it doesn’t run into many of the problems that other similar options have. For instance, Flutter makes it easier to take advantage of platform-specific features and generally results in apps that run better.

Big-name companies like eBay and MGM have chosen Flutter for their apps.

What is React Native?

React Native is a slightly more mature solution for cross-platform development. It was developed by Facebook in 2015 and allows developers to write an app in Javascript. That app can then be compiled for the iOS and Android platforms.

The combination of React Native & JavaScript was very popular on launch — and JavaScript remains the most popular language today — but Flutter is starting to give Facebook’s solution a run for its money.

Will it ever take over entirely? It’s hard to say. In 2021, there are more developers experienced with React Native as well as plugins built for the React Native framework — it was launched in 2015 versus 2018, after all. This can make it easier to develop, although Flutter and other modern solutions will likely catch up over time.

The benefits of cross-platform app development in 2021

The most immediate benefit of choosing cross-platform mobile development is the amount of time it saves you. Since you only have to build your app once, you’ll run into fewer errors, spend less time writing code, and have the chance to deploy your app on multiple platforms quickly.

This can be invaluable when pivoting and shifting along with the currently volatile landscape.

Building a cross-platform app can also reduce the maintenance required over the long term. For instance, if you deploy your program with overlooked bugs, you’ll only need to fix them once.

Cross-platform development helps with version control as well. Rather than fixing bugs on one version, updating another for compatibility, swapping out a plugin on one, etc., you can keep everything unified with a single version that is exported to two different platforms.

As the world moves toward distributed and remote structures, the simpler the development workflow, the better.

Cross-platform mobile development vs. Native — which is right for you?

These days, assuming it is right for the product you are launching, it’s usually recommended that you strive for cross-platform over traditional native development. The reasons for this should be pretty clear by now: it’s faster, simpler, more efficient, and budget-maximizing.

A world-class app development team will deliver you a great final product whichever route you go. Just make sure to have a conversation on the pros and cons of a native vs. cross-platform app for your specific product.