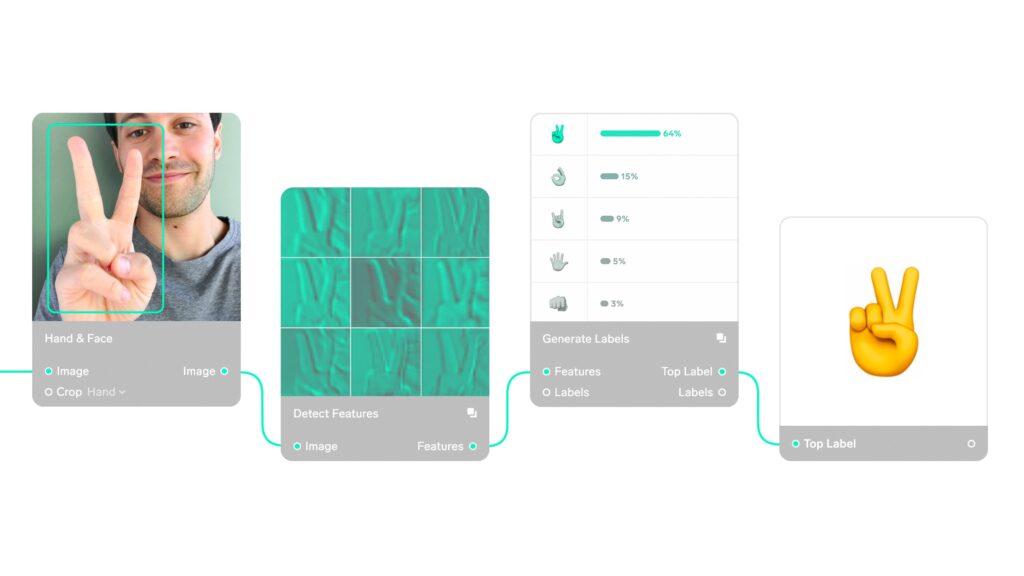 Lobe is available on Windows and Mac as a desktop app. Presently it only supports image classification by categorizing the image to a single label overall. Microsoft says that there will be new releases supporting other neural networks in the near future.

To create an AI in Lobe, a user first needs to import a collection of images. These images are used as a dataset to train the application. Lobe analyzes the input images and sifts through a built-in library of neural network architectures to find the most suitable model for processing the dataset. Then it trains the model on the provided data, creating an AI model optimized to scan images for the user’s specific object or action. 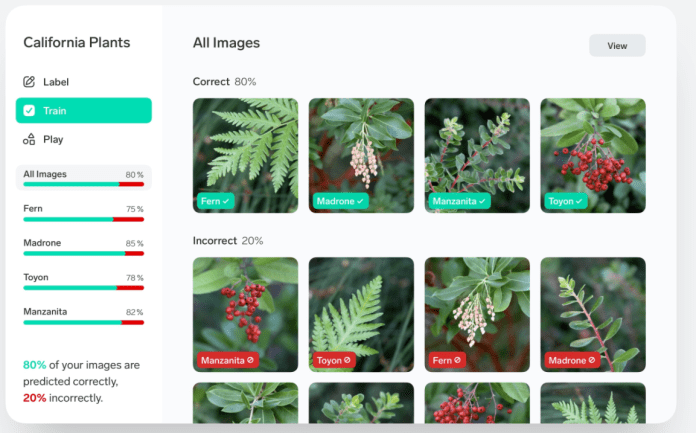 AutoML is a technology that can automate parts and most of the machine learning creation workflow, reducing the advancement costs. Microsoft has made AutoML features available to enterprises in its Azure public cloud. The existing AI tools in Azure target only advanced projects. Lobe being free, easy to access, and convenient to use can now support even simple use cases that were not adequately addressed by the existing AI tools.

The Nature Conservancy is a nonprofit environmental organization that used Lobe to create an AI. This model analyzes the pictures taken by tourists in the Caribbean to identify where and when visitors interact with coral reefs. A Seattle auto marketing firm, Sincro LLC, has developed an AI model that scans vehicle images in online ads to filter out pictures that are less appealing to the customers.

Smart cities are on the rise, what are the dangers?